*The awesome Sherry Isaac is at the Life List Club blog, talking about creating goals that really motivate us. Head on over and join in the conversation*

Some time ago, I heard about using speech recognition software for writing. One author (unfortunately, I can’t remember which one) was able to dictate thousands of words daily in less than half the time it would take to type them and without the associated strain on the hands and wrists. Although it sounded impressive, I was skeptical. The software, Dragon NaturallySpeaking, was not especially cheap and there were no free trial offers (I know, I’m a great big cheapo). There was an app, Dragon Dictation, available for free but I found it difficult and slow to use (or maybe I’m just slow and difficult). So, I shelved the idea for a while.

Fast-forward about a year and I found myself drowning in writing. I was working on my MIP, blogging, commenting and replying to comments on blogs and doing the social media tango. On a day when the words were really flowing or when the blog/social media scene was hopping, I found myself typing out a prodigious number words… and my hands, wrists, neck and back were not thanking me. While I could’ve gone with adjusting my computer set up or investing in a better desk chair, I also wanted to cut back on the amount of time it took me to write all those words.

I began to reconsider the idea of using a speech recognition software.

I was excited to discover that Windows has a SR software that apparently comes standard with most PCs. It seemed

like a great way to try SR before shelling out for something like Dragon. I’ll save you the long, boring and possibly incriminating  story but the Windows SR and I didn’t exactly work out. There may have been profanity and threats of computericide involved. It was complicated and we broke up. We’re both happily seeing other software programs now. Actually, I’m seeing another software program and the Windows SR is just hanging around on my computer, moping.

After the disastrous affair with the Windows SR, I was reluctant to keep trying…but the issue of wanting to cut down on the amount of time spent actually writing kept cropping up. So, I threw caution to the wind and hooked up with Dragon 11.5 Premium. There’s a Home edition that’s about half the price of the Premium but I wanted the option of creating commands (something which I’ve ended up using a lot), the ability to use a Bluetooth headset mic (although I ended up opting for a USB version) and the ability to control the applications on my computer by voice.

Possibly the biggest drawback of SR is the amount of time it can take to fully train both yourself and the software. However, even with the minimal training required for setup, the software has so far functioned very well for me. It learns quickly, getting easier to work  every time it’s used.

I’ve had the SR a little over a month but have only really just begun to use it. I use it often for Facebook and Twitter, and have trained the software to input things like hashtags, links I use frequently and *ahem* emoticons. It’s been fabulous for commenting on blogs and replying to comments and for dictating emails. I’ve created blog posts (like this one) and transcribed handwritten pages for my MIP and novella to Scrivener.

Another challenge with using SR for writing is that it can be difficult to transition from thinking through typing or writing longhand to thinking out loud. Writing that’s naturally conversational, like comments or emails, is easy to dictate but actually writing pages…much more difficult. It feels a little like trying to learn a new language or maybe like learning to ride a bike for the first time. But I keep working on it in the hopes that eventually I’ll be rattling off several thousand words a day no problem. 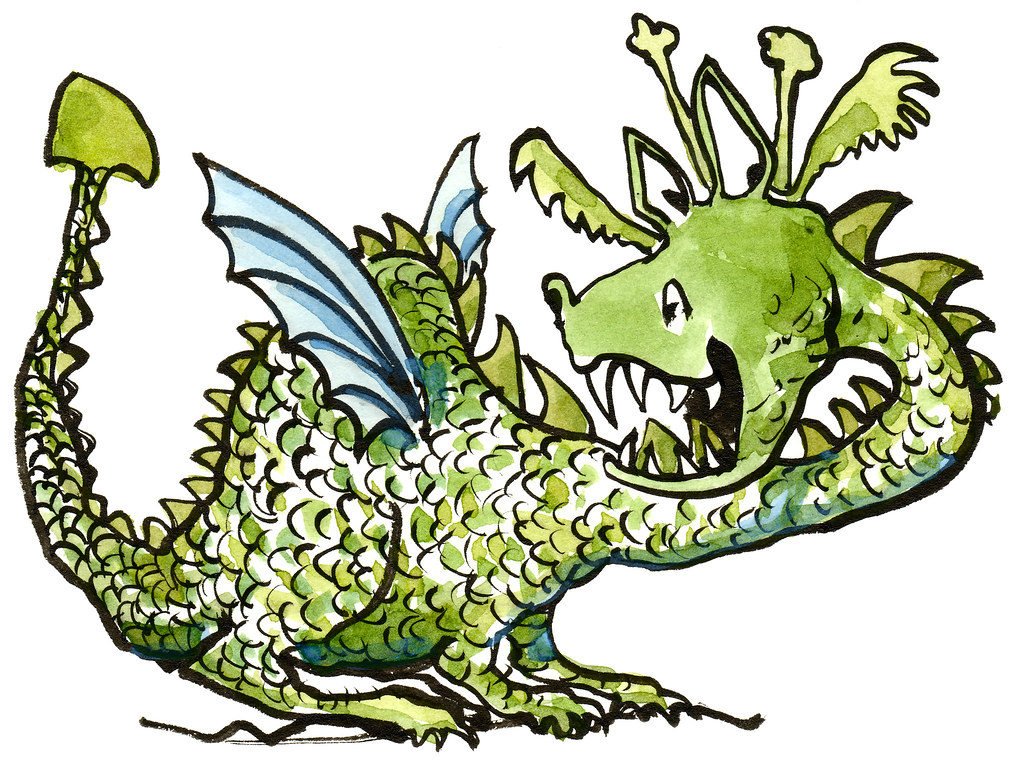 Note: Even though I’m still fairly slow at being creative out loud, I’m still clocking a higher writing speed using the SR than when typing. I’m certainly no high-speed typist, so when I’m really cooking my wpm is somewhere around 55. With the Dragon SR, I’m currently hitting 80-90 wpm. Rumor has it that one can reach speeds of 120+.

I definitely recommend something like Dragon for writers or bloggers although I wish there were more tutorials and information available on actually using the product for writing specific tasks. As I learn more about Dragon, I’ll share what I’ve learned with you.

Have you tried Dragon or any SR? Do you currently use it for writing or blogging? What’s been your experience? Any tips or questions?

Sonia G Medeiros writes. A lot. Mostly fantasy, contemporary fantasy, sci fi and horror. She’s the author of more than a dozen short stories and flash fiction pieces. At the moment, she’s working on her first novel about a man who finds a room where he can do anything he desires, anything at all, with no consequences in the outside world. When she’s not in the labyrinth of her imagination, wandering down the twisting corridors or lingering in the dark alleys waiting for unsuspecting passersby, she spins tales by the fire with her husband, their two children, and a motley assortment of four-legged friends. View all posts by Sonia G Medeiros

32 thoughts on “Thus Spake the Dragon: How Useful is Speech Recognition Software for Writers/Bloggers?”

What's on your mind? Cancel reply